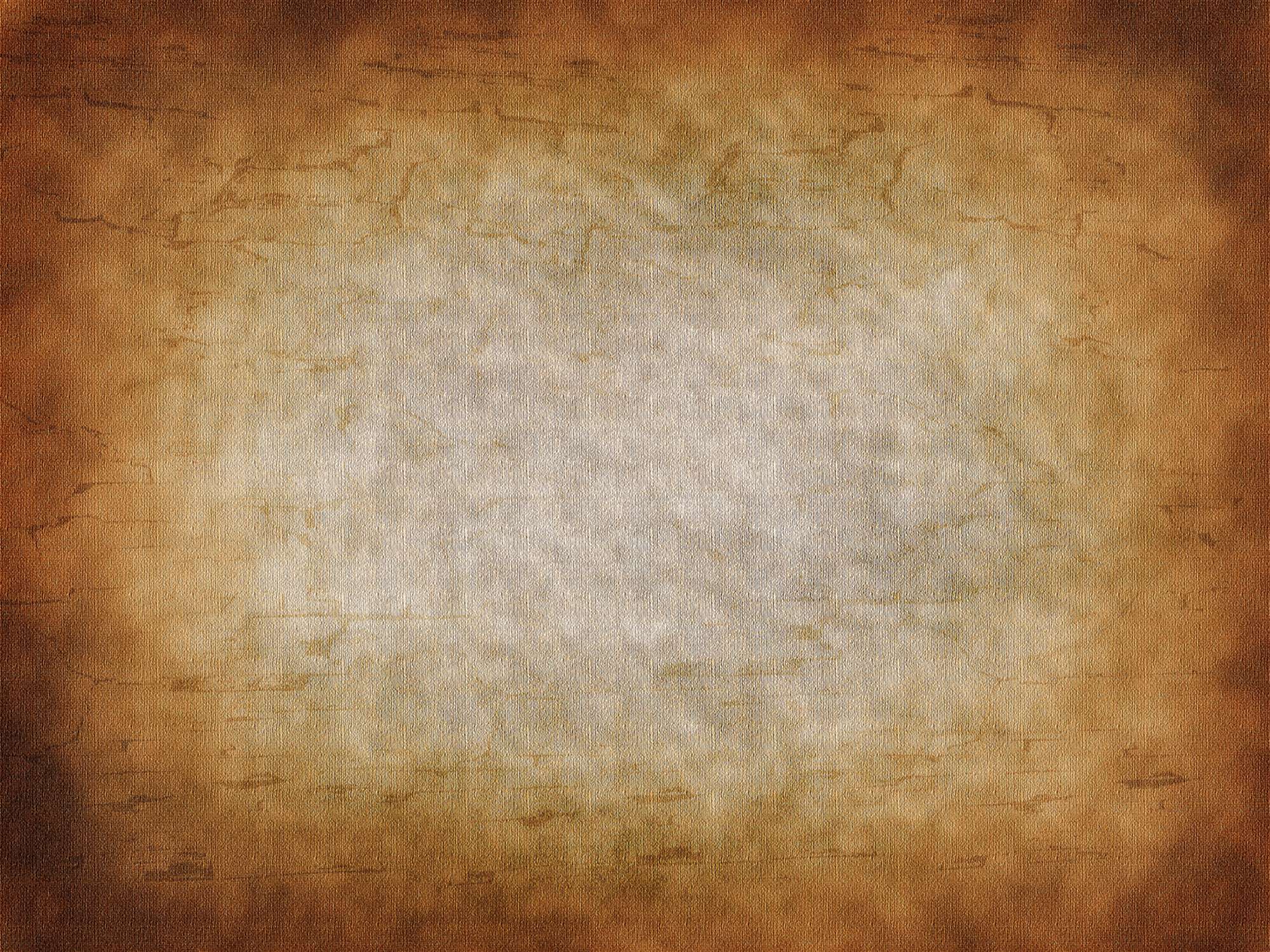 Teaching idioms (a group of words established by usage as having a meaning not deducible from those of the individual words (e.g., raining cats and dogs, see the light ) (from Google) is one of the more difficult lessons to teach in English language teaching. Really, idioms don’t usually make literal sense, and can only be used properly after years of practice (and even then most people are nervous). Teaching teenagers in an ELL classroom, however, puts the “shoe on the other foot”, every day there are new idioms and slang that I feel make little literal sense and could only be possibly used after I had had years of practice (0f course by which time they won’t be in use anymore). How do you keep up with new slang?

The list I am about to write is also unique to my classroom, because not only is it a group of teenagers, it is a group of multi-lingual teenagers that are also drawing on their home language slang and mixing it with new English terms.

“Good Game”: Initially used after playing an online game, to thank the other person for playing. It can now be used whenever any task is completed. GG is also used sarcastically if a task or game did not go as planned and you failed.

“Hurry up, stop wasting time”: This is one I am not actually sure about. It was used last week to encourage other students to hurry up and stop wasting time so we could move on as a class to a game. I asked if it was something I could use, but was told NO – it’s too social. (Social is next). I think it also might relate to Mandarin or Cantonese. I am still working on this one. BB is also used in a few different ways – be careful.

“On Social Media”: BB was described as too social for IRL (in real life). Social being social media apps – Wechat, Whatsapp, Snapchat, …

“I saw what he did last weekend on social.”

“Way too much”: I had a hard time figuring out the connotation of extra. It means too much, over the top or excessive.

“She was so extra, she memorized the dictionary for the test!”

“Drunk” or “Very excited and over-prepared”: This is another tricky word. Either someone is very prepared and excited for something, or they are inebriated. Be especially careful with the use of this word from minors.

“She was turnt for the party Friday”

“When someone no longer cares about something,or, when someone loses the ability to look calm”: Another idiom where context makes all the difference.

“Ms. Stewart had zero chill after the students locked her out of the classroom .”

“He had zero chill after failing the midterm.”

For more information about teen slang (and some words to watch out for) check out this resource.

About the Author
Kathryn loves learning, travelling and languages. She is presently living in the lovely city of Vancouver. View full profile.
Social Share